A common problem in aerated stabilization basins (ASBs), is oxygen deficiency. Oxygen deficiency can arise for a variety of reasons, such as a power outage, aerators being down for maintenance, scavenging of oxygen by chemical compounds containing sulfur, or upstream production spills that increase organic loading to a WWTP. Under oxygen deficient conditions, oxygen supply may not meet O2 demand, putting Biochemical Oxygen Demand (BOD) permit limits at risk of being violated. When this occurs, it is up to the environmental staff responsible to respond quickly with a solution to ensure that permit limits can be met. One solution available to correct this problem is the application of a nitrate salt in liquid form such as calcium nitrate (EBS CN-9).

The application of EBS CN-9 provides a scientifically-sound solution to help ensure that BOD permit limits can still be met during oxygen deficient conditions and it offers supplemental benefits. It can be handled and stored safely on-site in plastic or fiberglass tanks and its by-products are harmless. EBS CN-9 is highly soluble in water, and nitrate is non-volatile so it will remain in the wastewater until utilized by the bacteria. Finally, EBS CN-9 prevents hydrogen sulfide (H2S) formation when utilized appropriately because nitrate is a more favorable terminal electron acceptor than sulfate (SO42-), which if utilized as a terminal electron acceptor results in the formation of H2S as a by-product. If nitrate is available, the bacteria will use it over sulfate as a terminal electron acceptor preventing H2S formation as nitrate yields more energy. 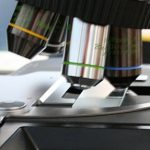 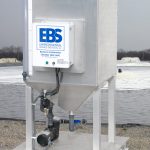 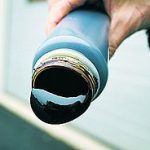 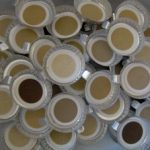